SHROTA from Sahej Rahal on Vimeo. 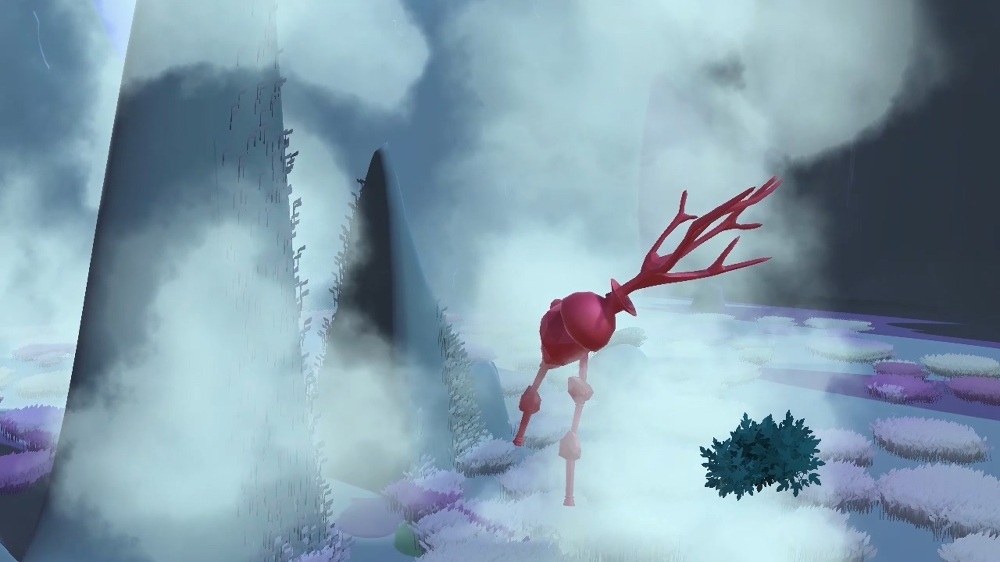 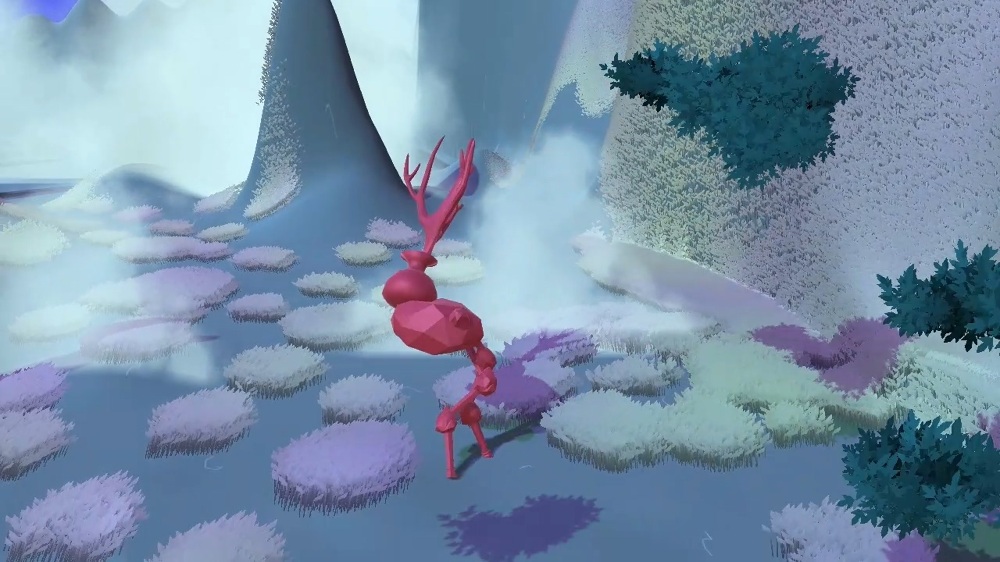 Taking its name from the Hindi word for 'listener', Shrota was originally a demon that was tasked with fastening the reigns, on the chariot of the sun god Surya. However, It fell asleep halfway through its task and was subsequently condemned to an eternity of listening. Drawing upon this tale, the Ai program-Shrota follows a virtual organism habiting a virtual biome. A horned bipedal creature who wanders a digital landscape. This biped is not driven by a single brain but a collective of multiple AI scripts that are attached to the virtual bones within its polygonal body.

Each of these scripts is capable of 'listening' to sound from the physical world, picking up audio cues through the computer's microphone. This audio feedback interrupts the motion produced by the scripts inside Shrota. The separation between the mind, the limb and the ear of the organism are enmeshed and indistinguishable from each other. This enmeshment creates of a consortium of ungoverned organs, that collectively choreograph the chaotic movements of the creature.

Sahej Rahal weaves fact and fiction to create itinerant mythologies that investigate narratives shaping the present. This myth-world takes the shape of sculptures, performances, films, paintings, installations, and AI programs, that he builds by drawing upon sources ranging from folklore to conspiracies and sci-fi. Rahal is the recipient of the Junge Akademie ADK Human-Machine Fellowship 2020 and the Digital Earth Fellowship 2020/21. He is participating in forthcoming Gwangju Biennale 2021. 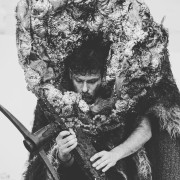