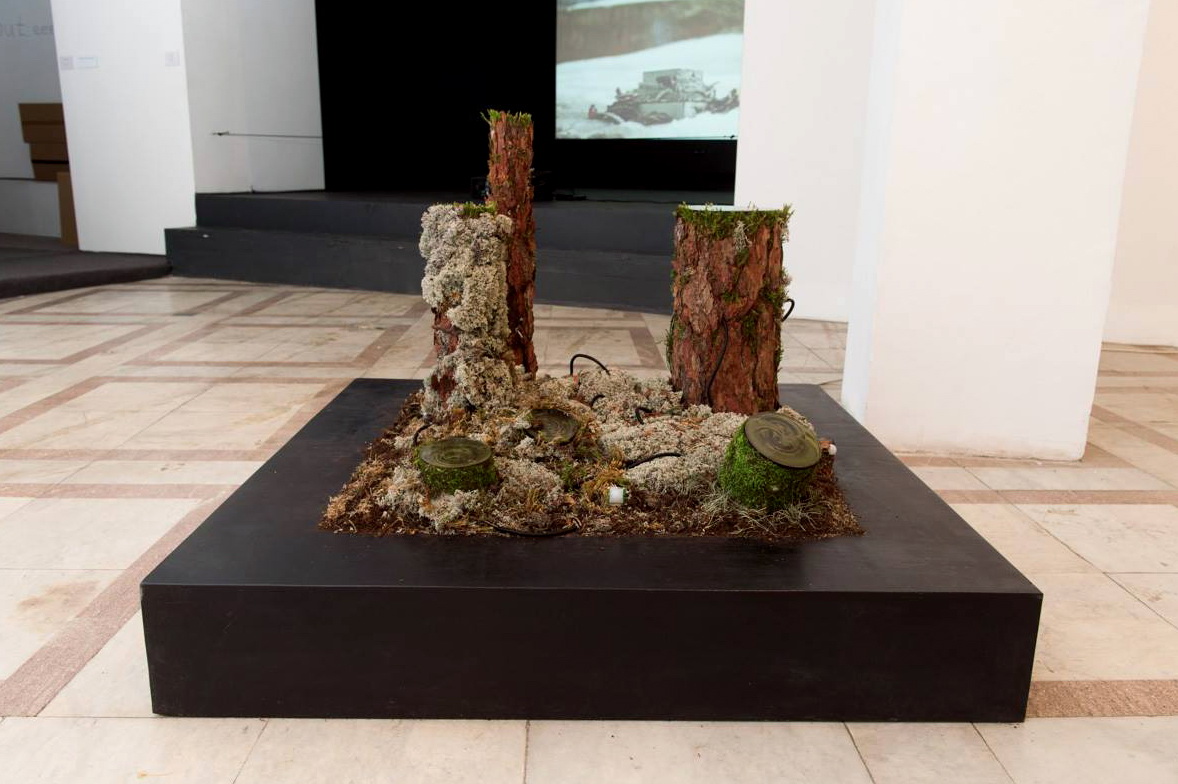 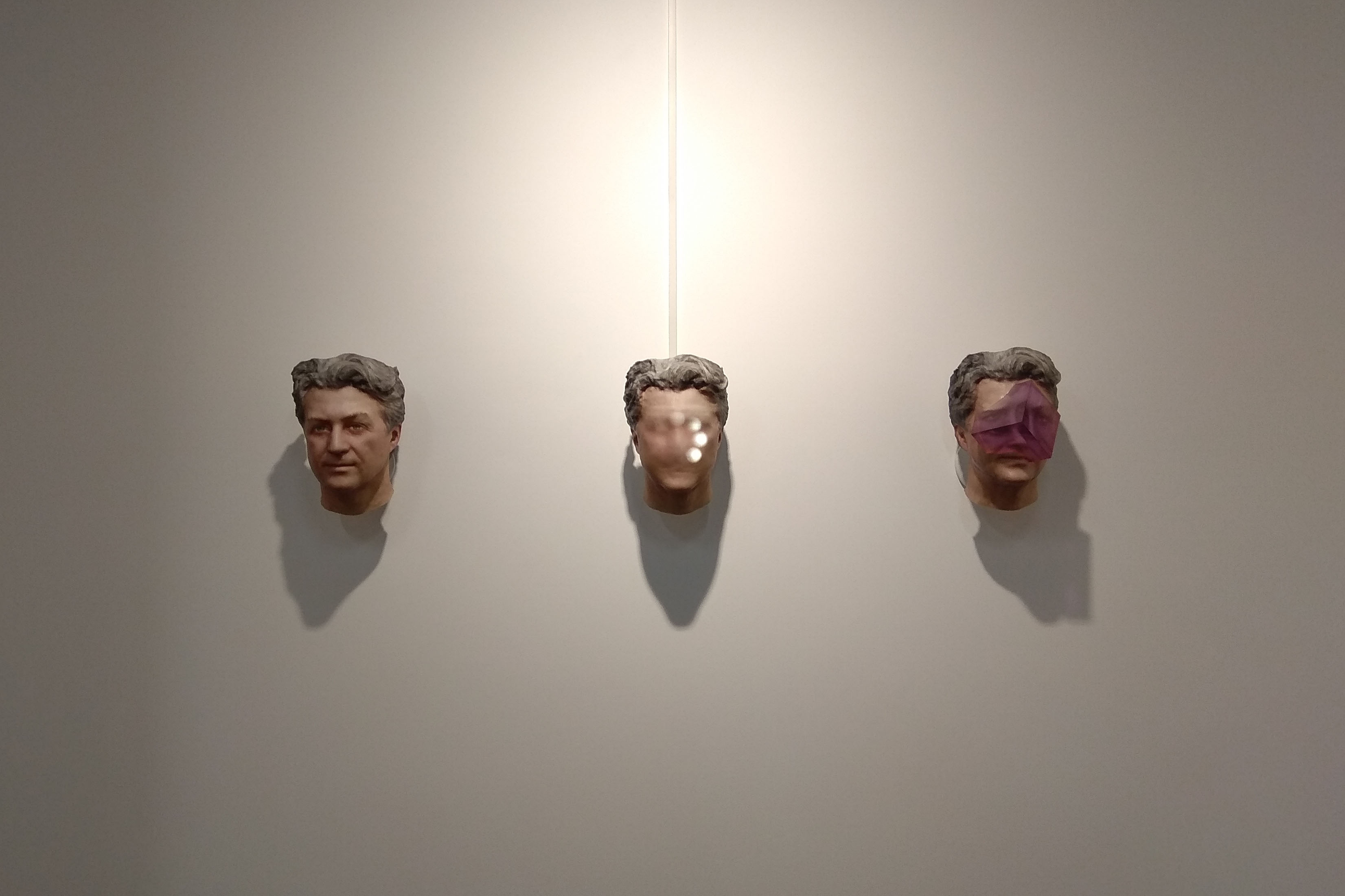 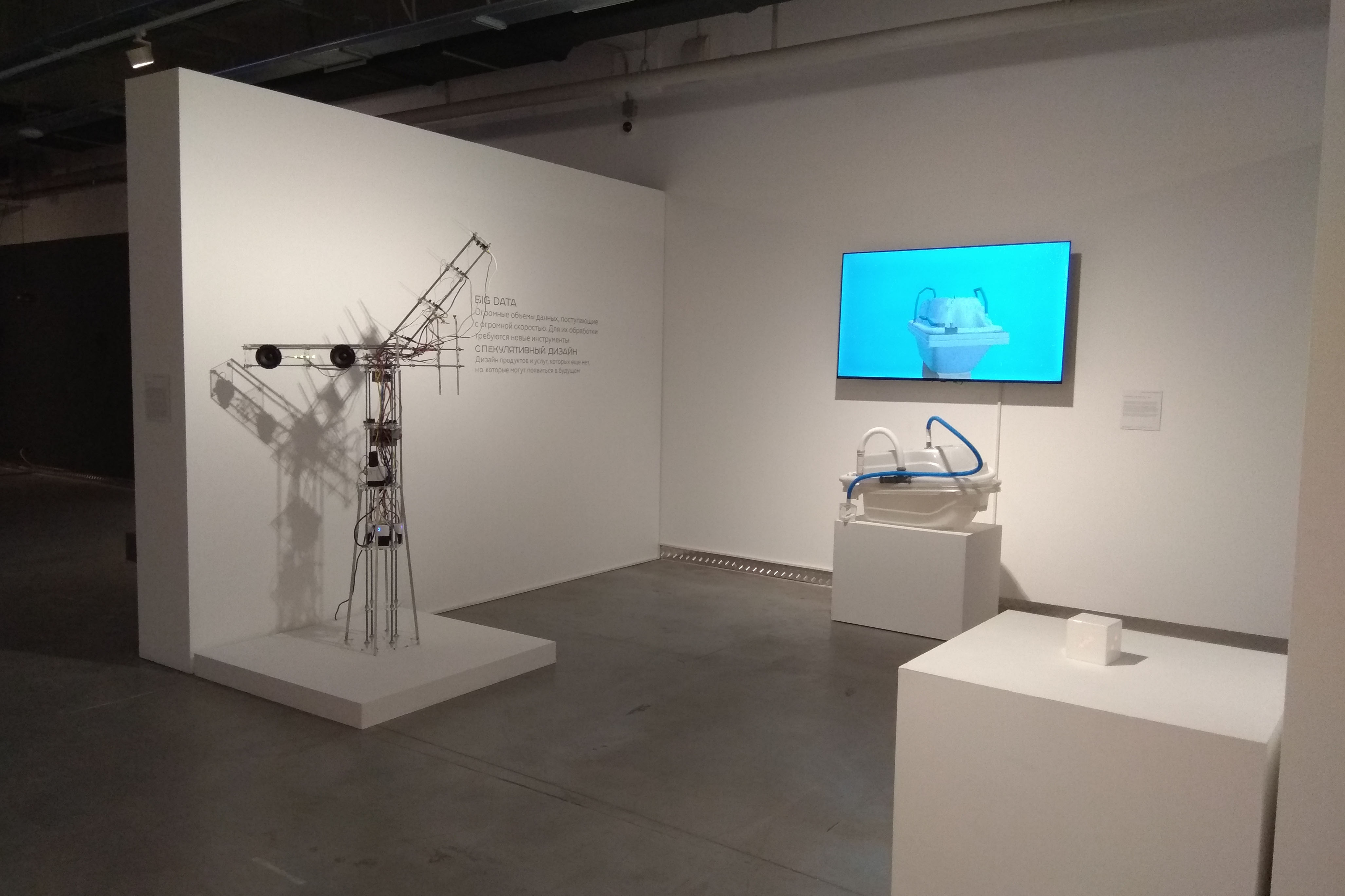 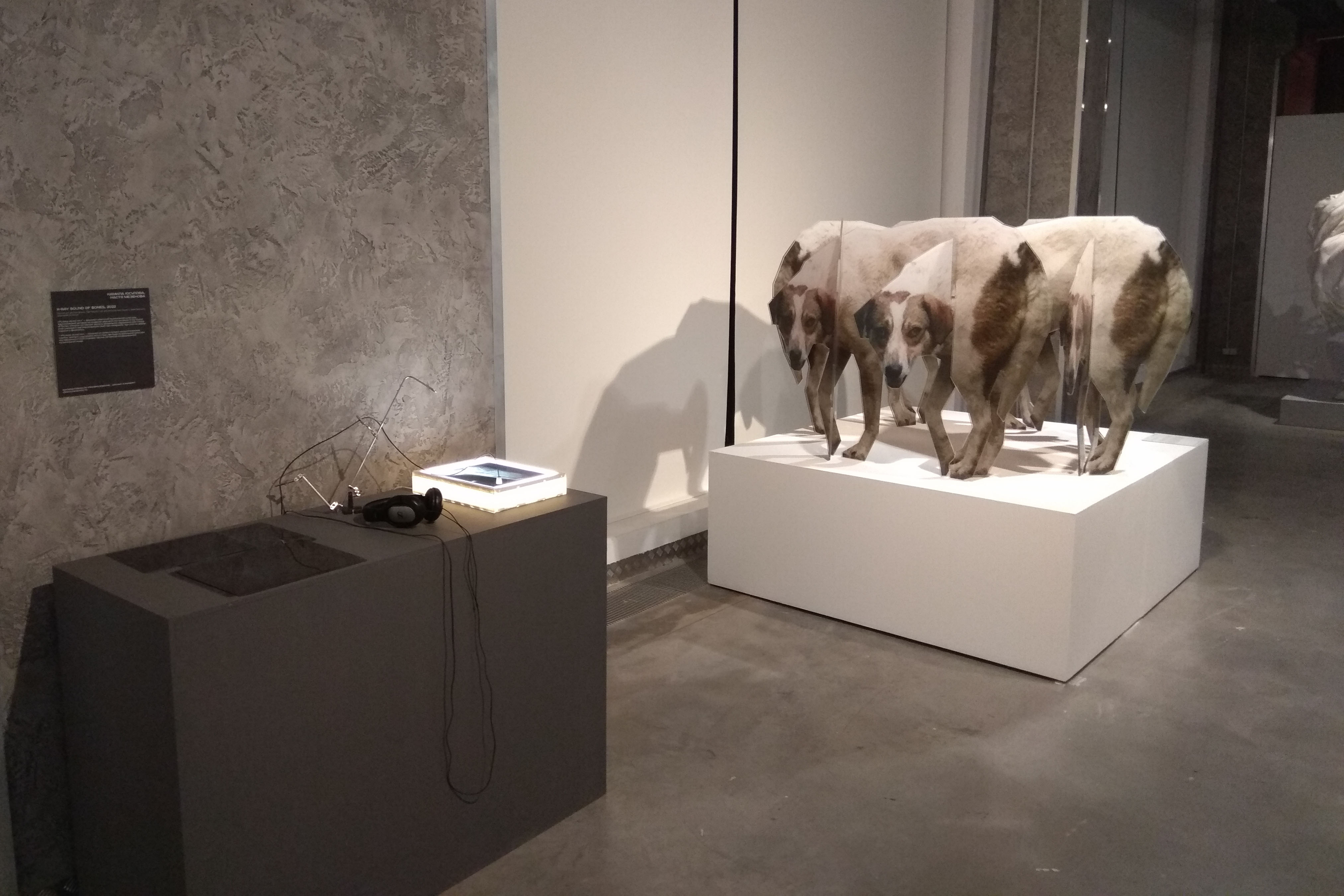 The art of the 21st century is turning to rapidly developing modern technologies and undergoing radical changes before our very eyes. The methodology of creating an art object, the form of its presentation, and the methods of communication with the viewer are fundamentally changing. New forms of the relations and models of coexistence are emerging between humans and non-human agents (technical devices, neural networks, plants, etc.). Artificial intelligence and machine algorithms enter into creative interaction with humans and with each other, forcing us to look at traditional artistic practices in a new way.

Modern sculptures are multimedia, technological, and often interactive ‘living objects’. Despite the digital nature of their origin, interaction with them is possible only here and now – in the exhibition space, where the viewer can become a participant in the creative process. Such works of art will be presented for the first time in Tula, in the new exhibition at the Octave creative-industrial cluster.

The exposition will bring together 17 projects by luminaries of contemporary art and also young authors, including graduates of the Rodchenko School’s Media and Technological Art programme and students of the ArtTECH Master’s programme at the MISIS University of Science and Technology.

Visitors will see works by classic of Soviet kinetic art Vyacheslav Koleichuk. The stereographic light projection ‘Four Cubes’ and the self-tensioned construction ‘Living Structure’ demonstrate the artist’s key inventions in the field of transformation of spatial forms and the psychology of visual perception.
Projects by media artists Dmitry Morozov (::vtol::) and Sergey Filatov combine the search for new ways of sound production. By connecting via Wi-Fi to Morozov’s installation ‘Lighthouse’, visitors to the exhibition can hear the ‘voice of the Internet’ and influence the process of sound generation by performing the usual actions on the network. Filatov’s sound sculpture ‘RandomTala’ reproduces a melodic pattern due to the rotation of a flywheel, the speed and direction of which is determined by the random number mode.
The biomorphic 3D sculpture ‘Polymer Substance’ by Dmitry Kawarga and Anastasia Alekhina’s installation ‘Technomimicry’, which masquerades as a living organism, refer to the issue of the relationship between natural and technological, questioning the boundaries of these concepts.
Media art pioneer Aristarkh Chernyshev reflects on the scenarios of the future and the consequences of the technological revolution. The artist has developed a prototype of automatic updating for the human body using nanorobots embedded in the body.
This exhibition continues the First International Biennale ‘Art for the Future’, which was held in 2021-2022 at the Multimedia Art Museum, Moscow. The Biennale brought together art projects based on the latest Industry 4.0 technologies (neural networks, robotics, 3D animation, virtual and augmented reality), reflecting the changes that technologies bring to the life of every person and society.

Alexei Shulgin is the curator of the exhibition and co-curator of the Biennale. He is an artist, curator, musician and teacher, as well as a pioneer of new media.