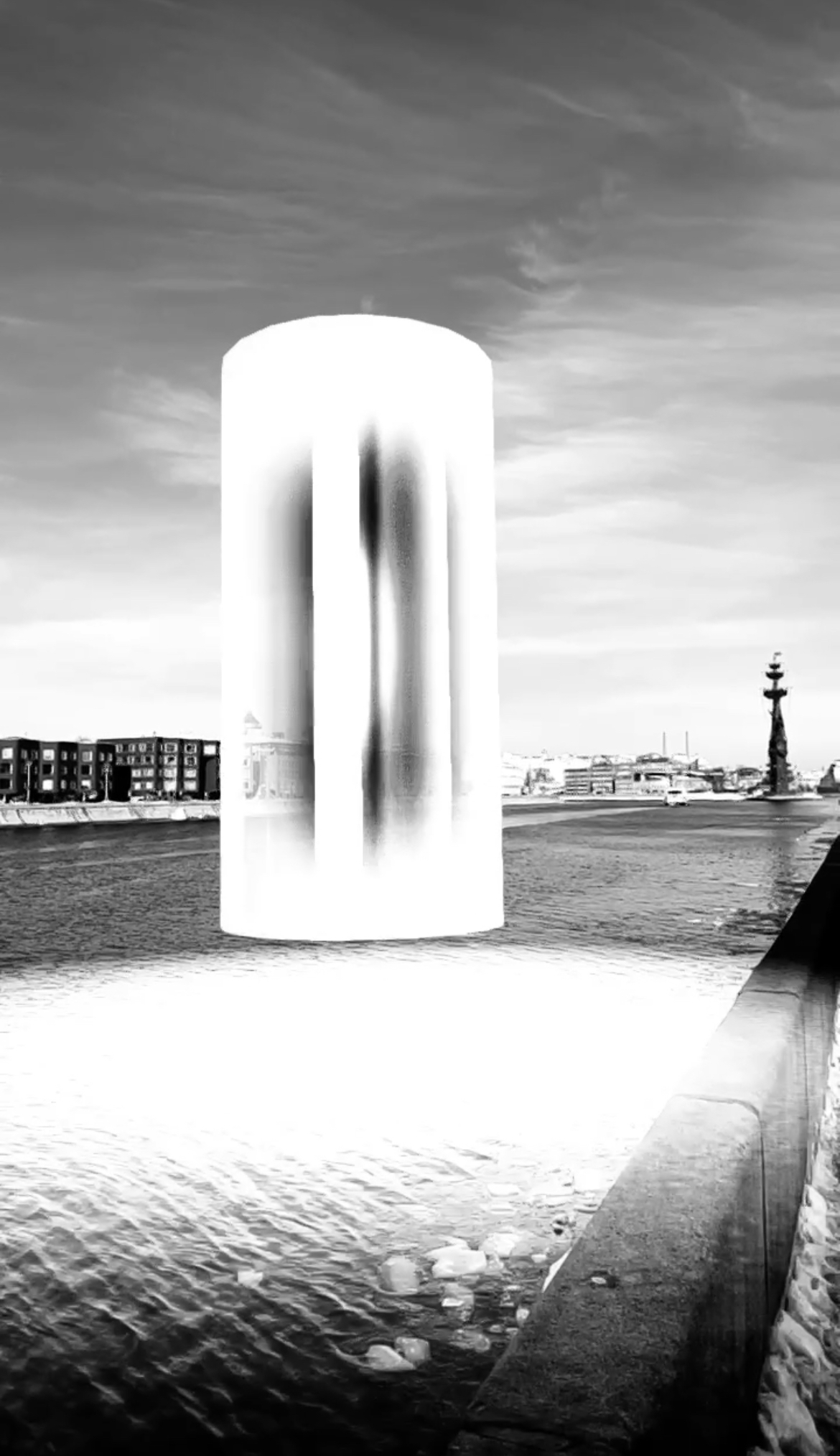 Fewer and fewer lighthouses around the world perform their direct function. In modern reality, they become objects of aesthetic perception or symbolic objects. The name of the project 'MAYAK' is the russian word for the lighthouse. M A Y A K is a digital light object, which is a symbol of an important location for the user. Using augmented reality technologies, such a 'lighthouse' can be placed anywhere in the urban space or even in the natural environment. The light itself and the rhythm of its glow are the main message. By installing such a 'lighthouse' in augmented reality, a person can mark a significant place and change the familiar look of the city architecture. When sharing the video and location of M A Y A K in social networks, a network of communicating AR-lighthouses as well as new contacts between users appears in the virtual space.

Nadya Xyxu (b. 1988, Moscow) is a media artist. She works with generative and experimental sound, audio reactive graphics and AR. As an artist she is interested in observing human states in virtual environments. Currentry is a master student at ArtTech NUST MISiS. 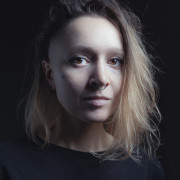 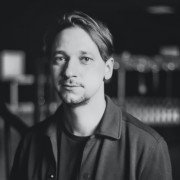