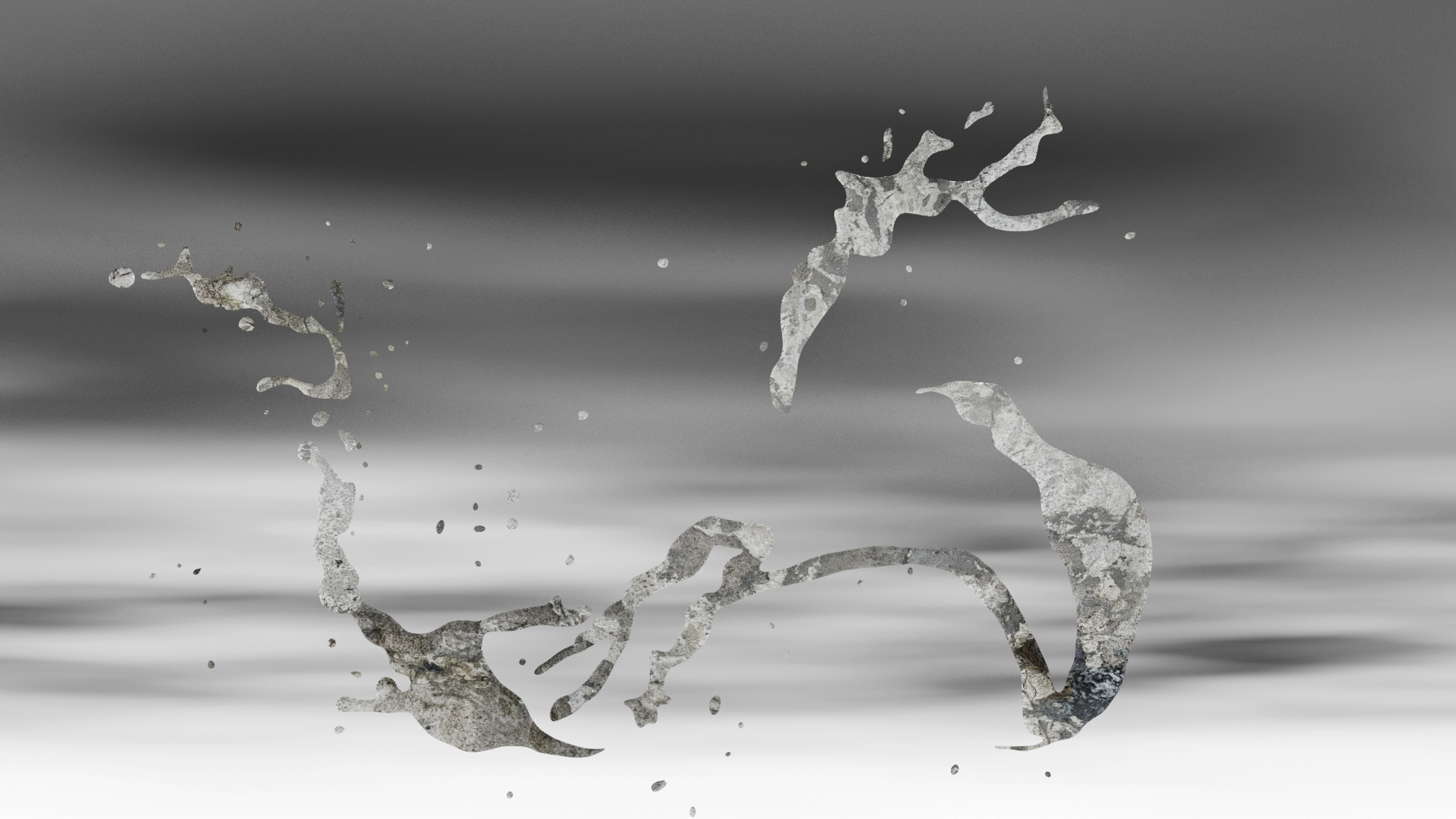 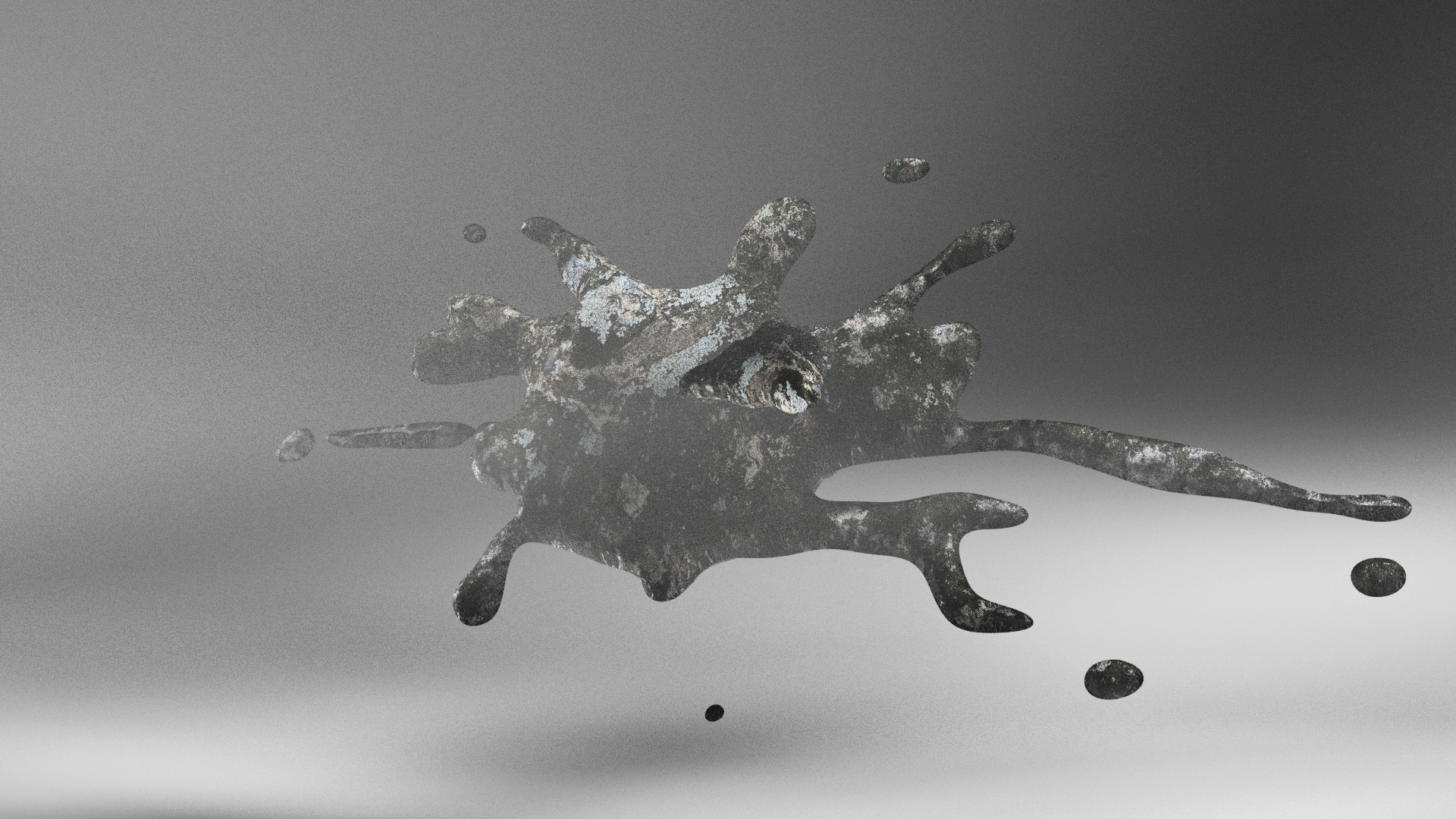 ‘Fluid’ consists of 3D models created at the Water Machinery Workshop devoted to the water structures of St. Petersburg. The workshop was organized by ITMO University together with the Zurich University of the Arts. For six days participants travelled to places associated with the development of the Gulf of Finland, which began in the 18th century and still affects the modern living conditions of St. Petersburg. The participants visited Vasilievsky Island, the protective dam of St. Petersburg, Peterhof, Sestroretsk and the lake Lakhtinsky Razliv. 3D sculptures from the ‘Fluid’ series simulate splashes of water apparently caught in the camera lens. Various materials altered by the action of water are used as the texture of objects: granite stones, sand, cement, moss, etc. In this way the artist captures the changes natural materials undergo under the influence of time. All these textures were found on St. Petersburg’s water structures.

Anita Kutlinskaya (born in St. Petersburg in 1994) is an artist working with photography, film, video, digital art, installations and collage. A graduate of the St. Petersburg State University of Film and Television (Faculty of Cinematography), she is currently completing a Master’s Programme in Art & Science at ITMO University. Anita is interested in finding and creating new forms of visual language that reflect the spirit of the times, the problems and ideas of contemporary society. Her video and photo works have been exhibited in Russia, Italy and Germany. The short feature film ‘I Like You’, by Anita Kutlinskaya with Ah Sasha, was premiered at the Kino der Kunst Film Festival in Munich in 2020. 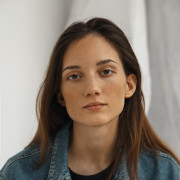