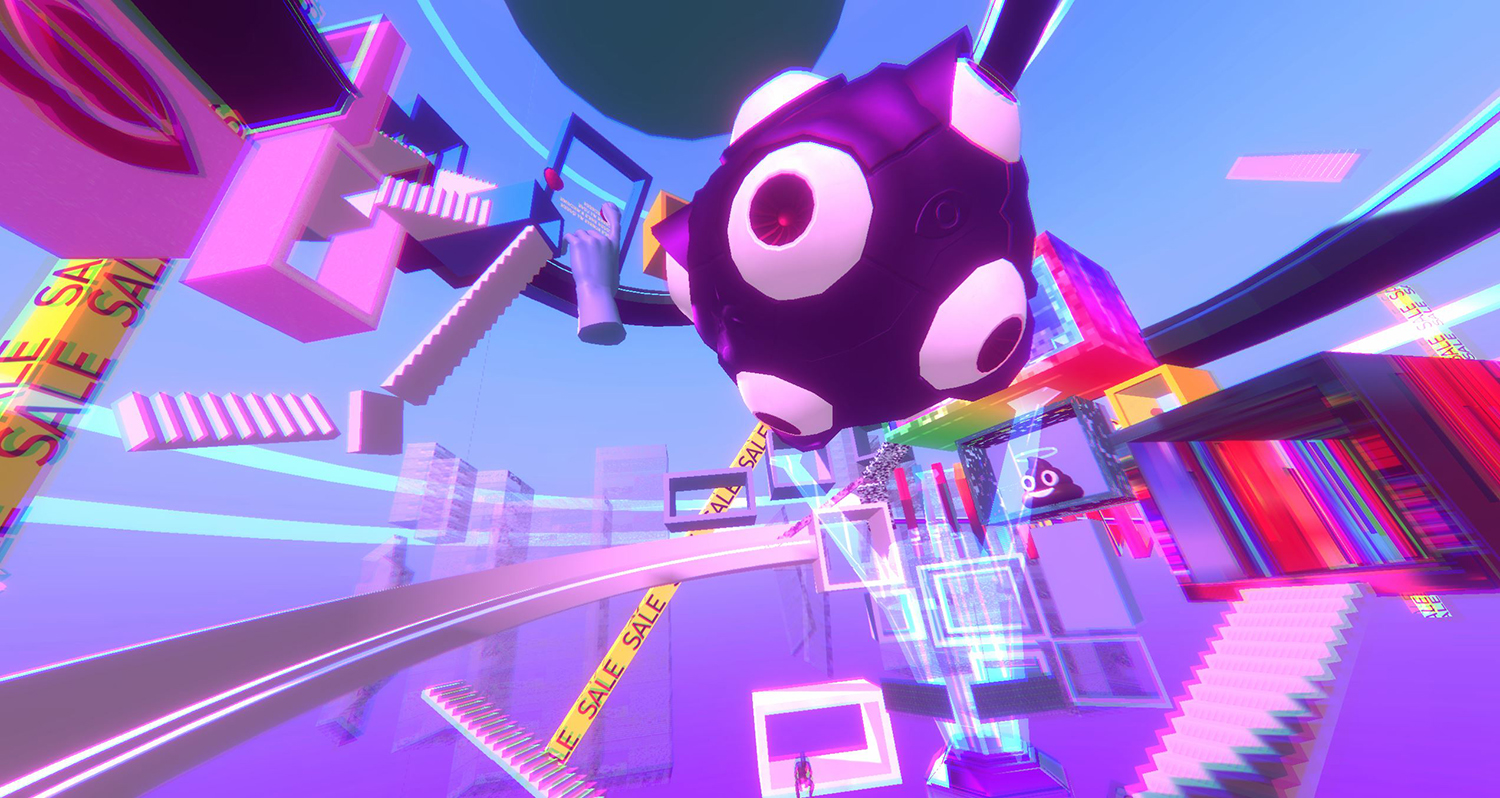 FEED is an interactive web experience that explores the notion of the self and the fragmented existence of bodies and sensoriums. The series of artistic narratives also further questions how the bodies became illusory forms between the digital and the physical, the artificial and the organic. FEED is part of IMUU's ongoing Doppelgänger project series that explores the human condition in a futuristic dystopia where machinery analysis and prediction of our mind become possible, data monetization becomes uncontrollable, the discrepancy between machines and humans become blurred.

IMUU is an artist collective that utilizes light as paint and music as dialogue to create an episodic narrative about a futuristic dystopia. The team consists of animator, composer, directors and creative technologists doing experiments in creative expressions via VR/AR, interactivity, and performance in transformative physical or virtual spaces. Weilu Ge is a composer and media artist based in Los Angeles/Cambridge. She works with various media, from concert music to innovative technology. Weilu's works often involve collaboration with artists working in video, photography, choreography, and other media. She has focused her research and career on experimental and intermedia theatre in the role of a Composer-Director, exploring the potential of sound as the medium that integrates other art forms and helps create a comprehensive artistic expression. Kelon has worked in many forms of media, from traditional academic art paintings to digital animation and programming. He has explored animation in film and digital forms along with its integration into video installation, dome, and theater projection. “Fluidity” is the word to describe his mastery of the smooth lines in his calligraphy and paintings, the animation of metamorphosis and body movement, and sound-driven editing. His works are influenced by surrealism and have been exhibited in various festivals, including Electronic Language International Festival in São Paulo, Animamix Biennale in Hong Kong, Japan Media Arts Festivals, etc. 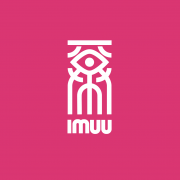