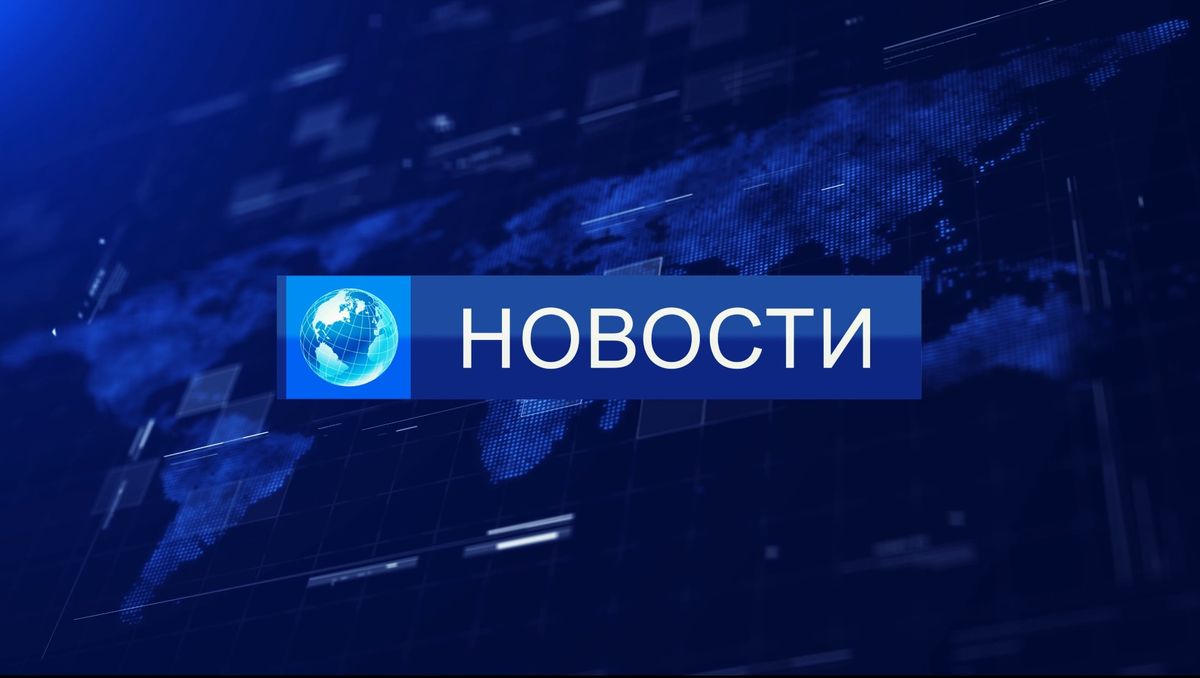 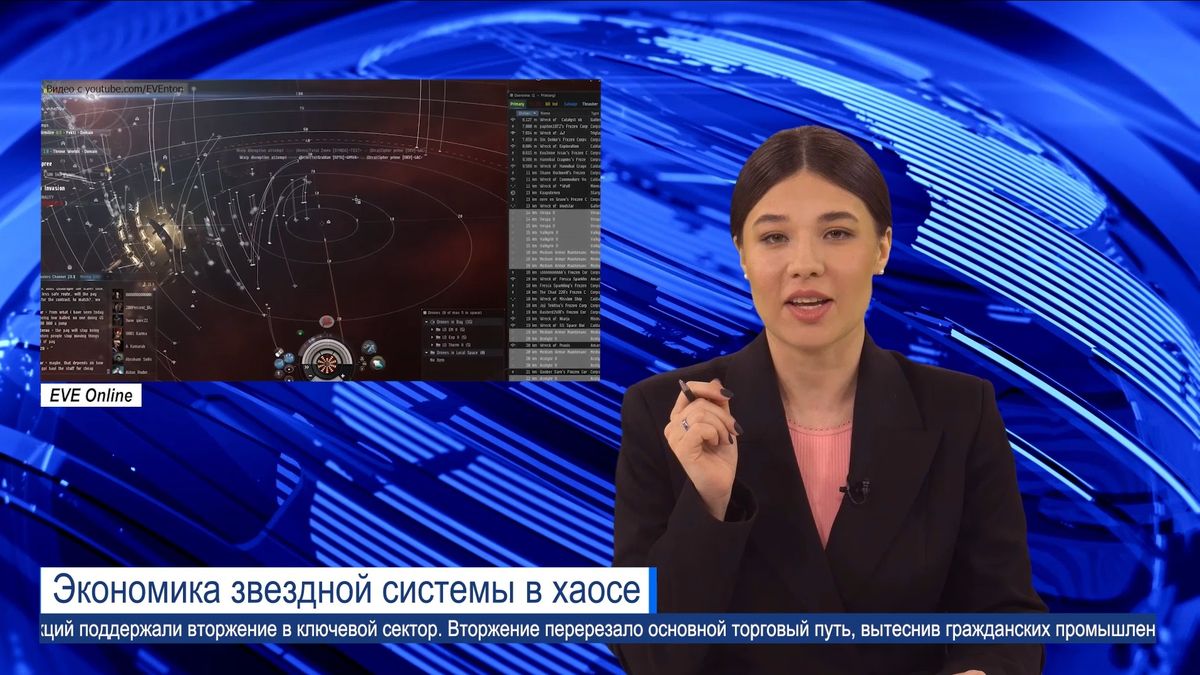 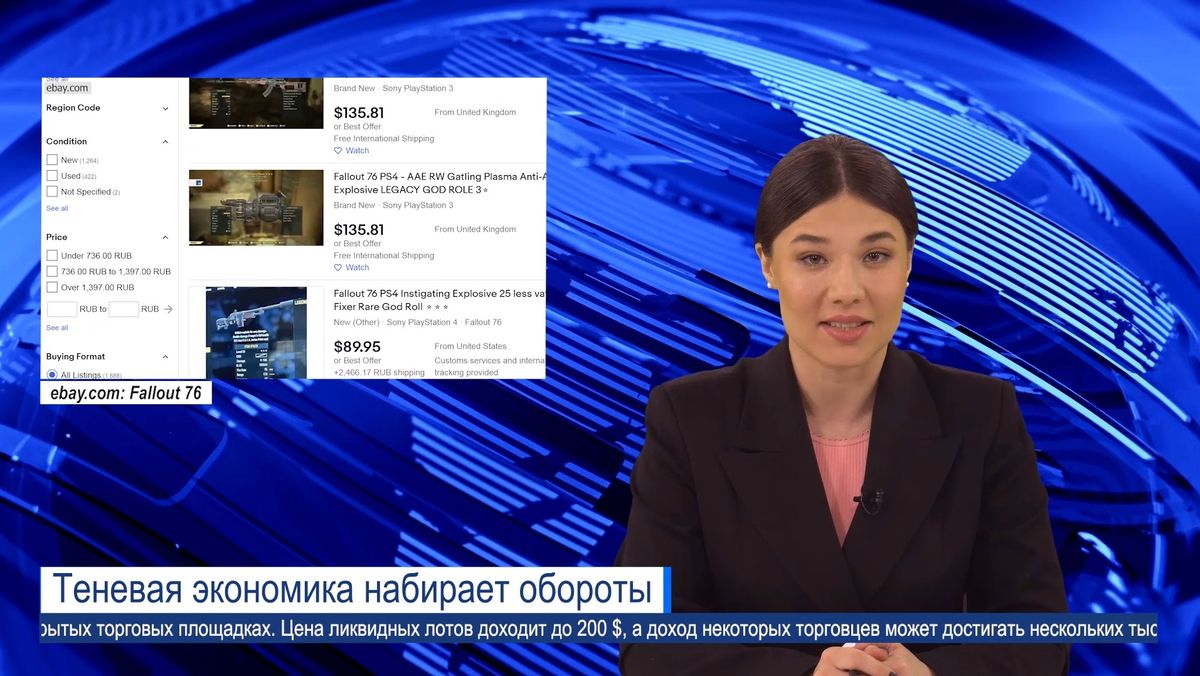 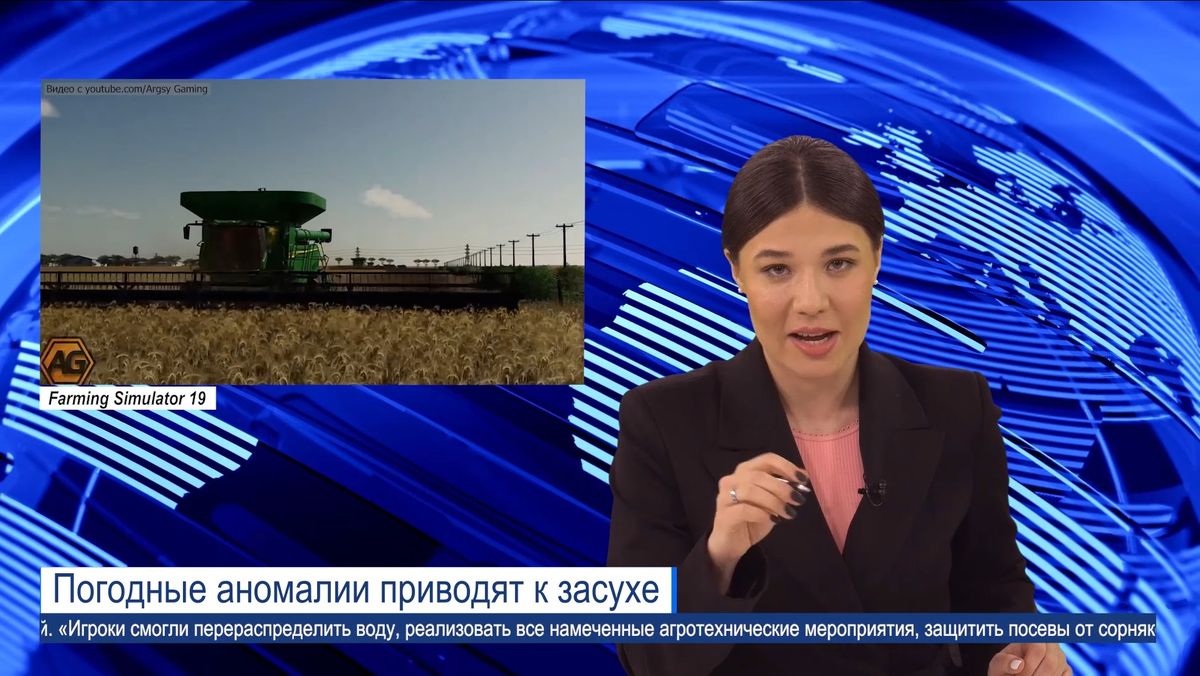 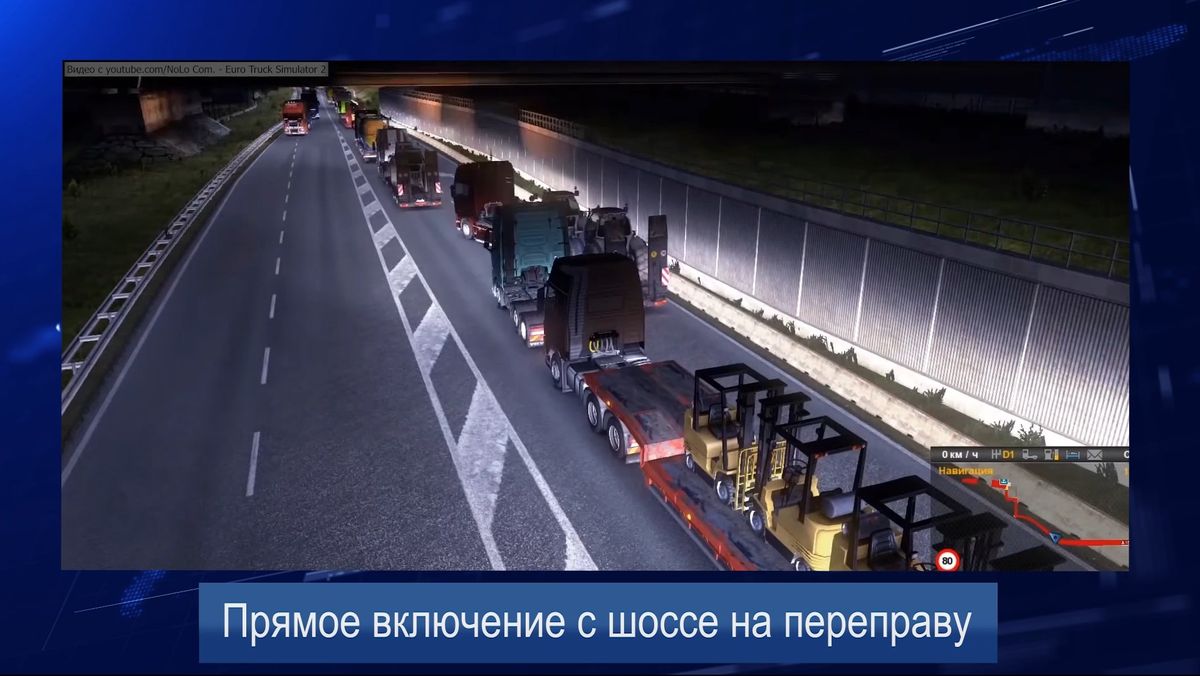 The virtual space of video games captures users’ attention and time. In order to engage players, a message about an update to their favorite game is far more important than news about politics or economics. The focus of the artist’s attention is directed toward digital worlds, for video games are truly at the forefront of technology. On the other hand, this is a kind of space for testing and living through various models of relationships, both between player and game and between the players themselves.

Based on television patterns, the artist filmed a speculative news program where all of the subjects are illustrated using stills from video game livestreams. The headlines are partially altered events from the virtual or physical space.

Pavel Chekulaev is a graduate of the Institute of Problems in Contemporary Art. He works with internet technologies and MMO projects in the fields of post-digital, post-internet and digital dualism, as well as with speculative design.