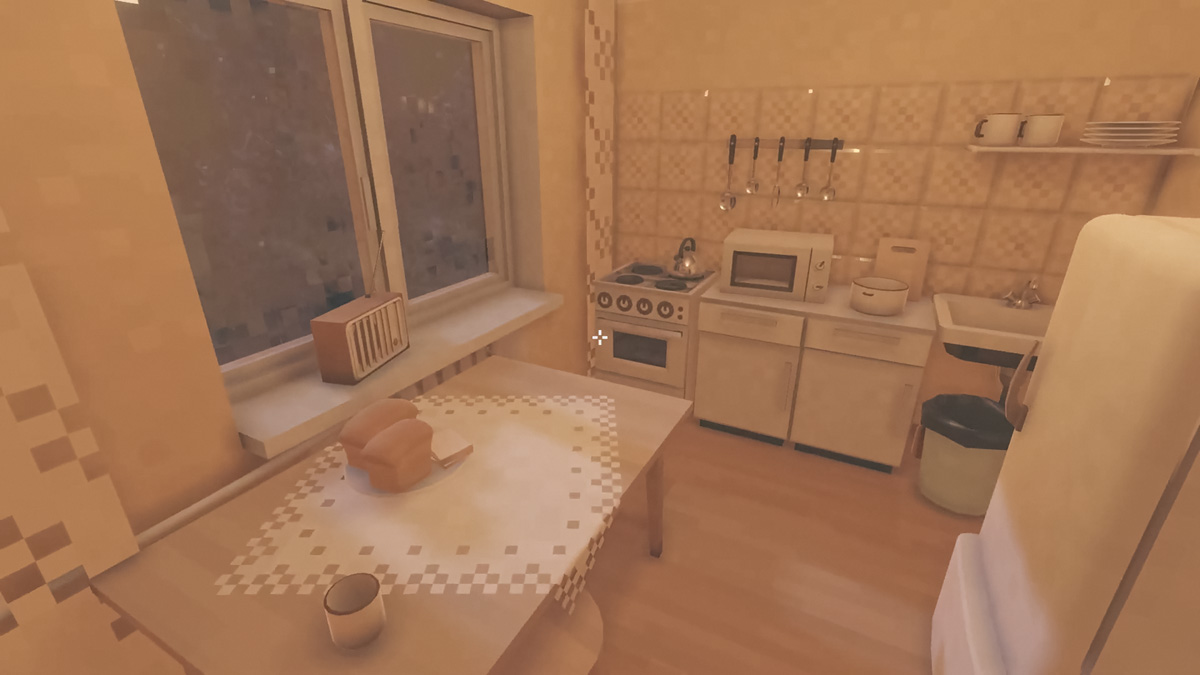 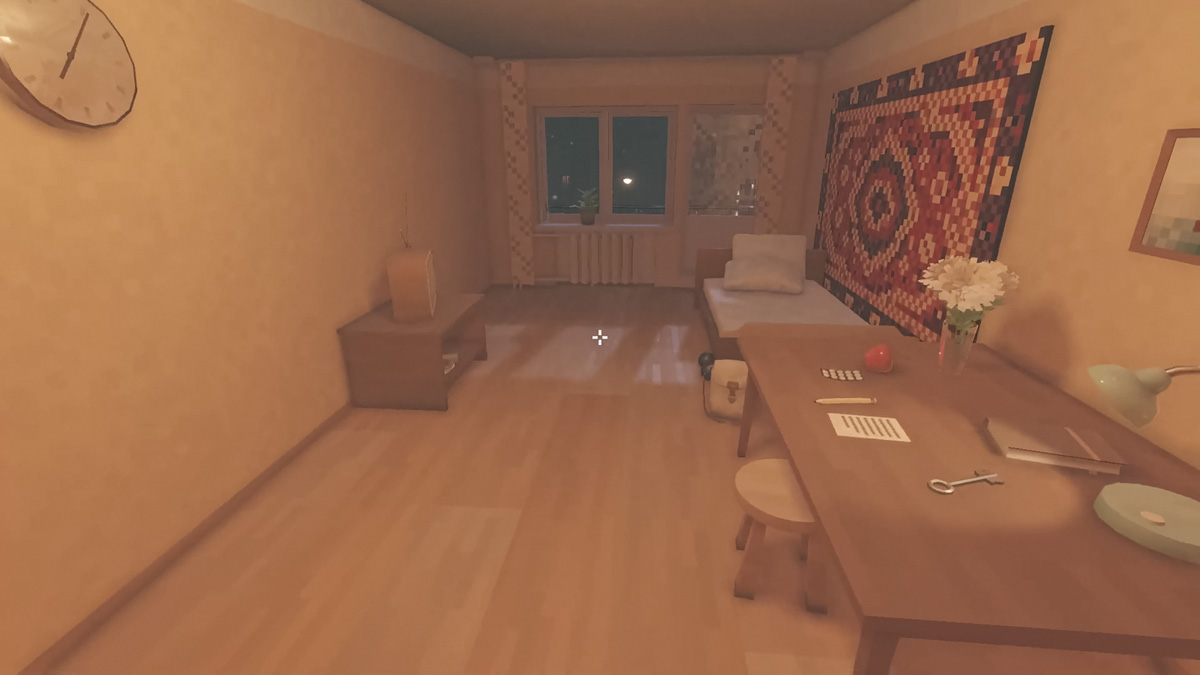 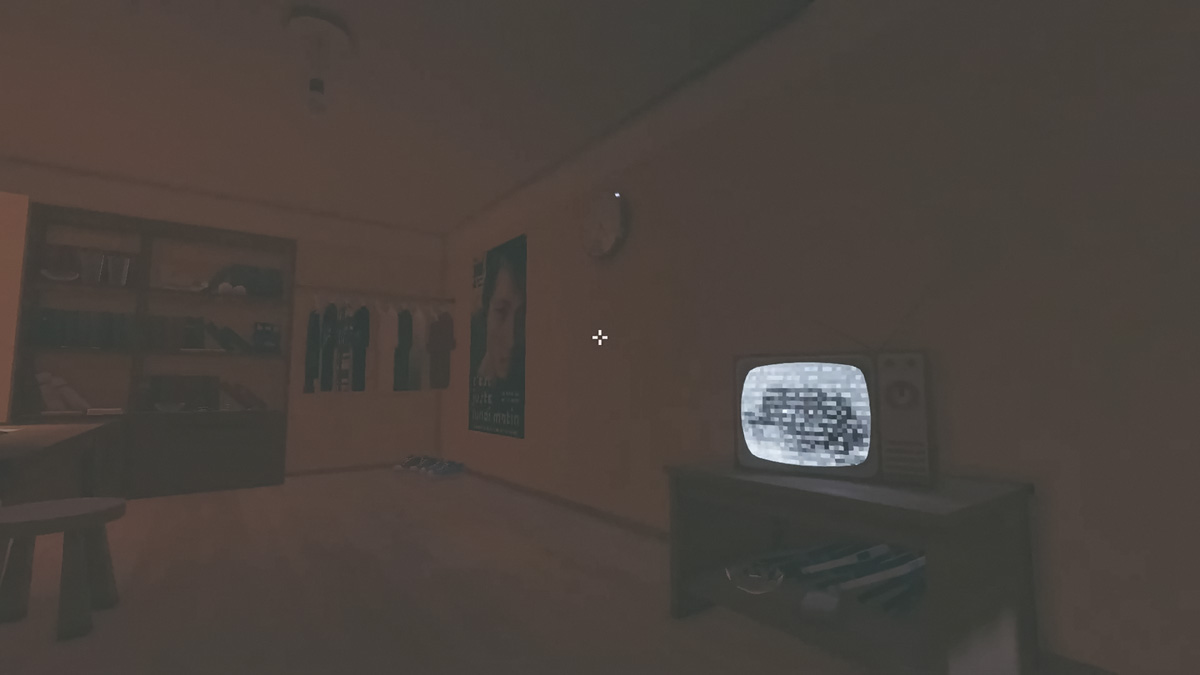 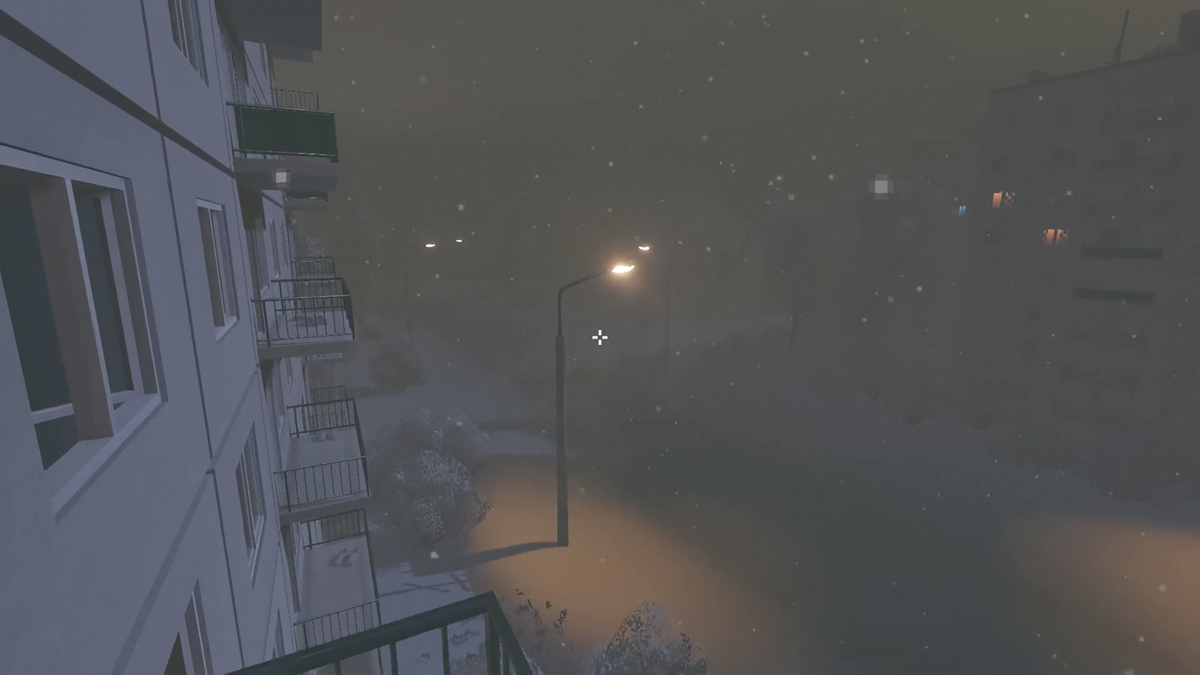 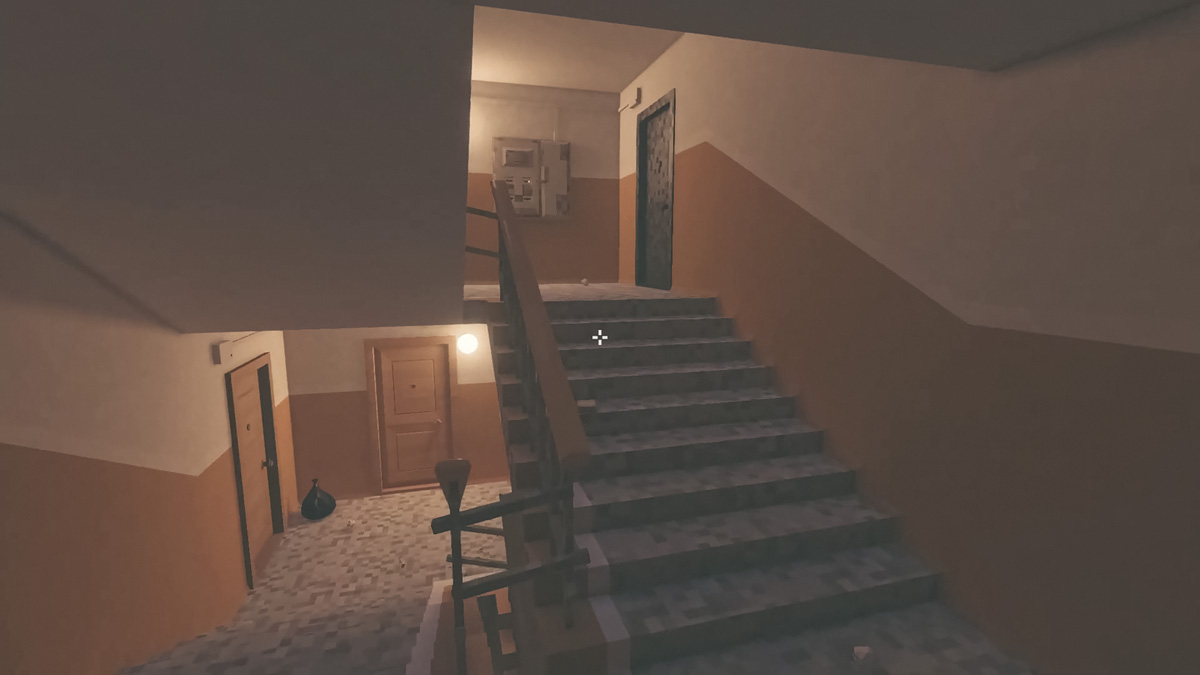 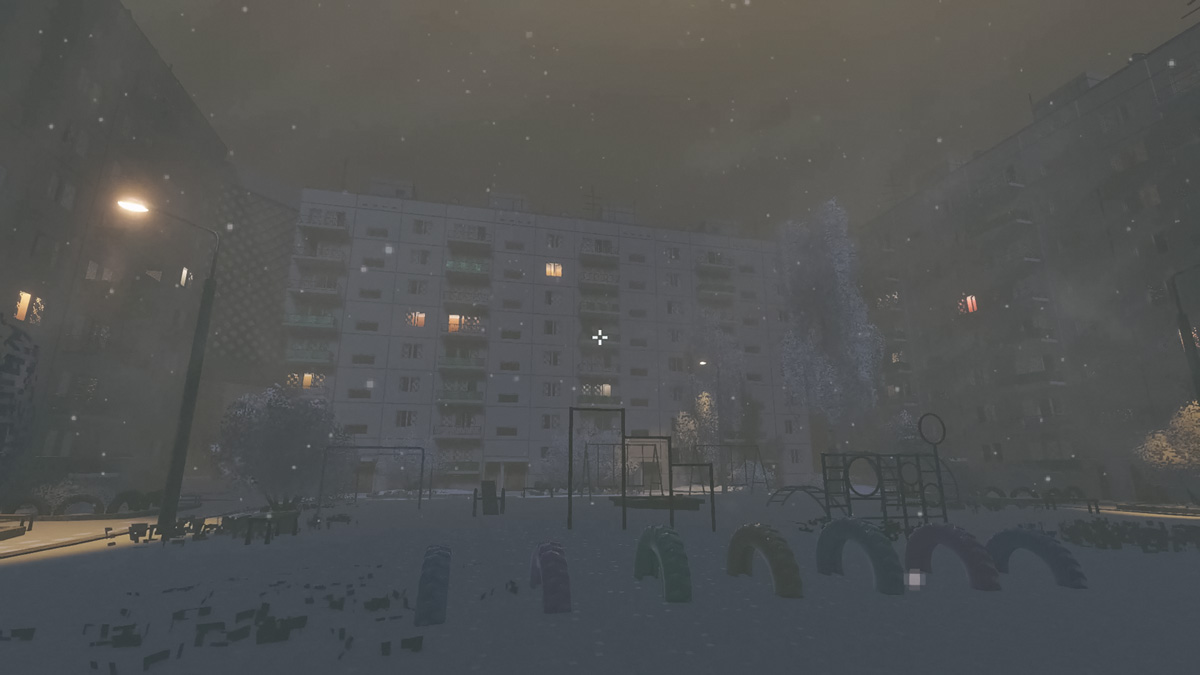 Panel tower blocks, snow, overcast sky, a small kitchen, the spit-stained stairwell… ‘It’s Winter’ is an indie video game in the sandbox genre, sad 3D, Russian ennui. Nothing awaits you, no way out – just a broken radio, food in the fridge, loneliness and endless snow.

This game is part of the multi-format project ‘It’s Winter’ by Ilya Mazo, which also includes a book, a music album, a short film and a play. The video game was created in collaboration with indie developer Alexander Ignatov.